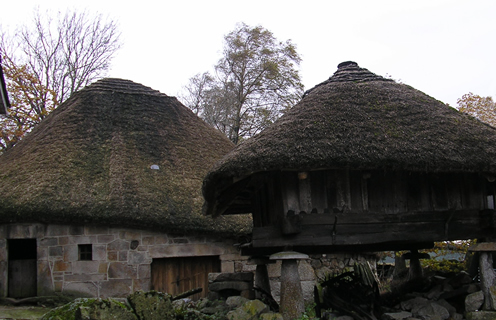 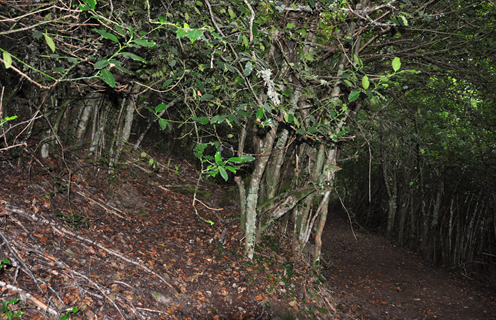 Pre-romanic Village of PIORNEDO DE ANCARES declared a beauty spot in 1971, 20 minutes drive from the Inn Campa da Braña. Here there is the biggest number of local cottages and old thatched granaries.

VILLARELLO DE DONÍS: 15 minutes from the Inn Campa da Braña is Vilarello de Donís, a small town with great charm where you can see a large number of thatched pallozas and granaries surrounded by a forest of century old yew trees.

SUÁRBOL: At half an hour from Campa da Braña Inn, located in the foothills of mount Penalonga, there is Suárbol. 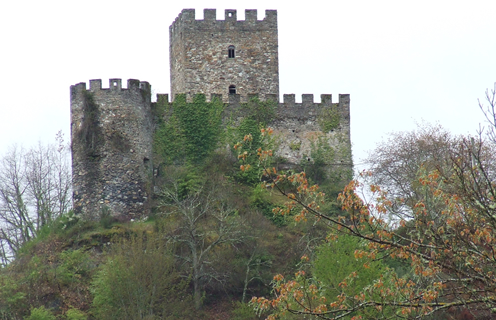 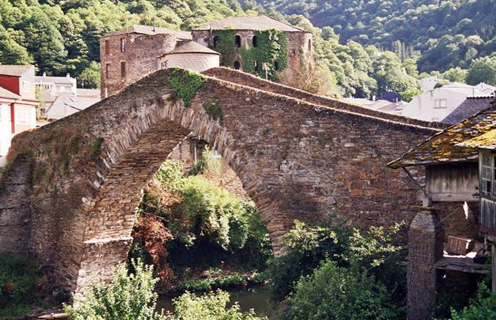 DOIRAS CASTLE: It belonged to the lord of Cervantes from whose lineage descended the author of Don Quixote which has created legends such as the Mujer-cierva that would inspire the story of Gustavo Adolfo Bécquer "THE WHITE DOE".

GATIN BRIDGE over the River Navia, attributed its construction to the devil in one of the many legends of the area